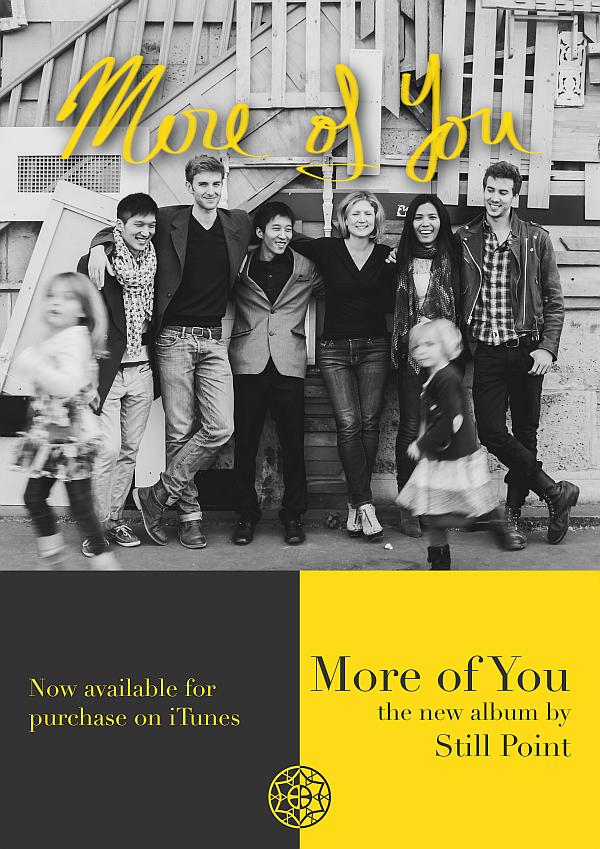 Except for the point, the still point,
There would be no dance, and there is only the dance.
Burnt Norton, The Four Quartets of T.S. Eliot

Still Point is the eclectic family of musicians that lead worship in ACP’s 13h30 service took shape around 2010, releasing their first album, Savior of the Nations, Come in 2011 and more recently, More of You in June of 2014. We also play live at nearly monthly ACP Café events where individuals and guests introduce new music, new arrangements and secular covers to a diverse audience. 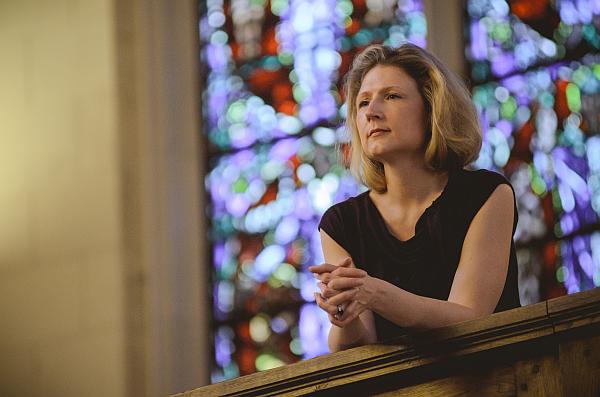 Natalie helped launch ACP’s first contemporary service in 2008 and founded the worship band Still Point that has released two albums, More of You in 2014 and the Christmas album, Savior of the Nations, Come in 2010. A classically trained soprano, she graduated from Peabody Conservatory and came to Paris in 2006 after 7 years in Milan, Italy. Leading worship at Milan Bible Church was transformational in realizing the power of contemporary music for expression in worship. Born and raised in Richmond, Virginia, she's proud to call Paris home. 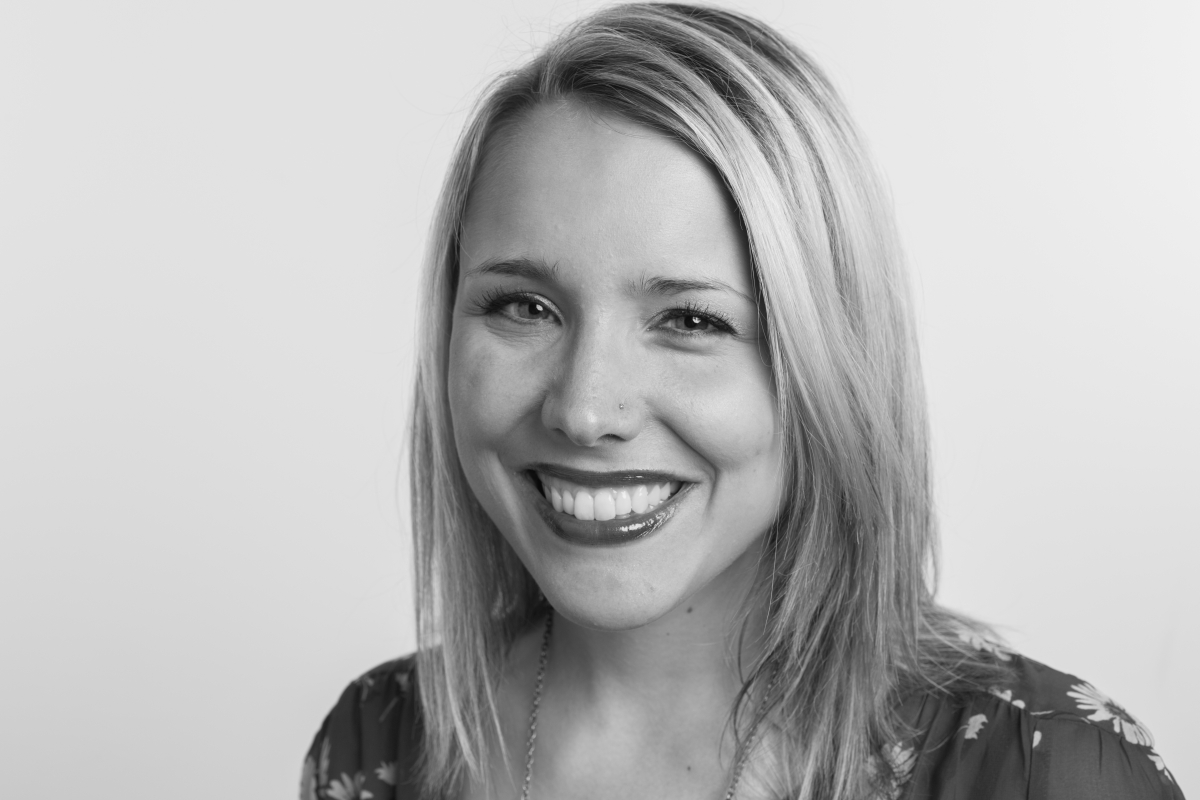 Devon is a singer/songwriter born and raised in Hebron, Kentucky. After graduating from Belmont University in Nashville, TN in Commercial Voice, Composition and Arranging, she co-founded the worship collective Mosaic and toured across the US, recording three albums from 2009-2011. Moving to Paris in 2012 she released her solo debut album Du Tennessee À Paris featuring pop, folk and bluegrass influences. Devon has been a member of American Musical Theatre Live! since 2014. She also performs throughout France with her country music group, April May & the Live Oaks. 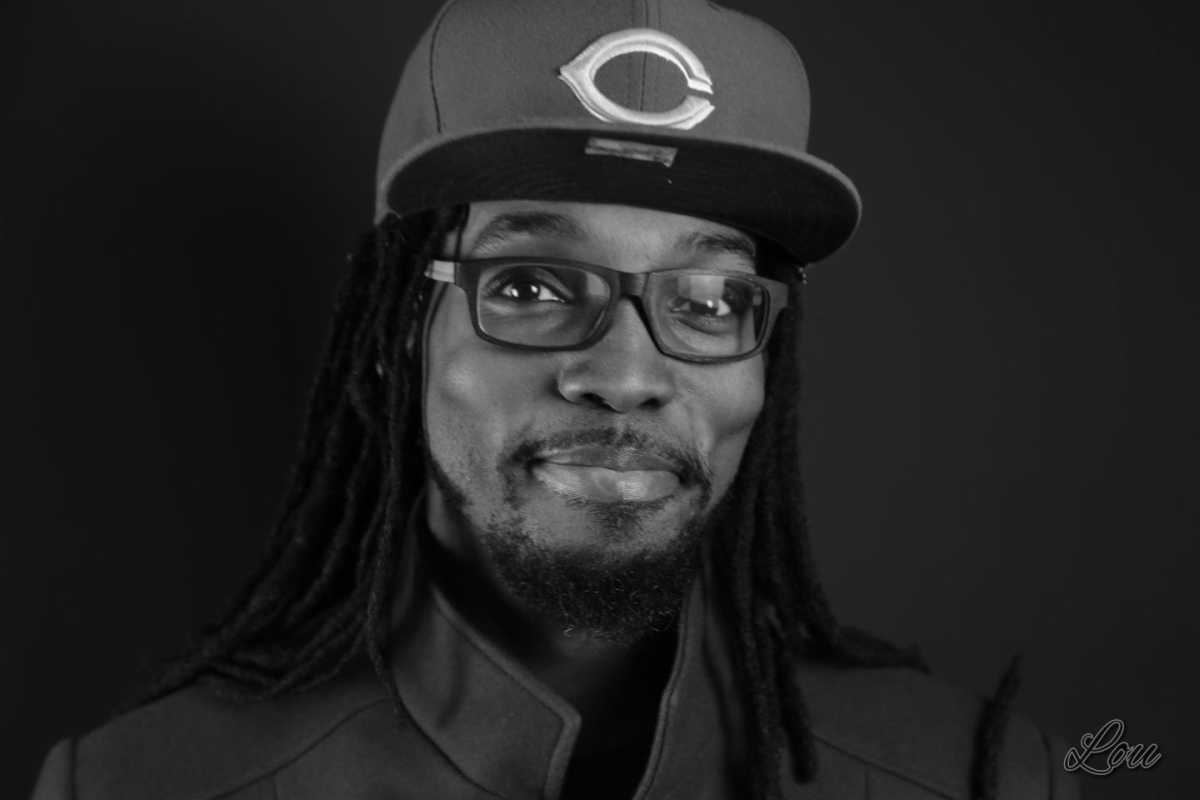 Now a grammy award winning sideman (for work on Beyoncé’s “Love on Top”), Josiah Woodson picked up trumpet at the age of 12. As a product of the Oaktown Jazz Workshop he refined his craft under the private instruction of his late mentor, Khalil Shaheed. Woodson obtained his Bachelor of Music degree from the Oberlin Conservatory of Music in Ohio, where he studied under Marcus Belgrave. In Boston Josiah received a Master of Music degree from the New England Conservatory of Music. Woodson has had the honor of collaborating and/or sharing the stage with such notable artists and musicians as Branford Marsalis, Billy Hart, Gary Bartz, Danilo Perez, Dave Holland, Ben Williams, Mulgrew Miller, Marcus Belgrave, Clarence Clemons, Beyoncé Knowles, Blitz the Ambassador, Mos Def, and many more. 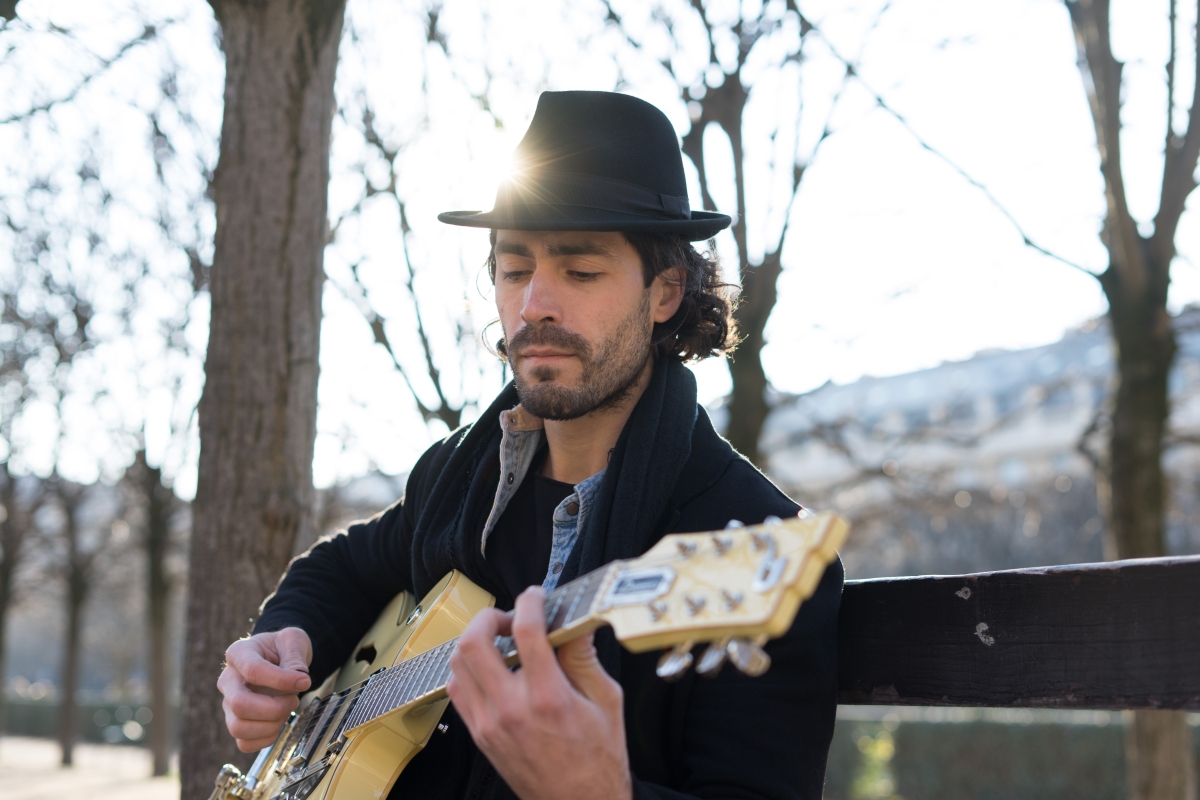 Originally from Minneapolis, MN, David moved to Paris in 2017 feeling the call to full-time music ministry in a variety of contexts and styles. In 2013 he first felt the call to switch from the finance industry to music full-time. He started on piano at age 8 before switching to alto saxophone at age 10 then finally settling on guitar at age 12. David sees music as a way of connecting with others and reaching others through these gifts graciously given by God. 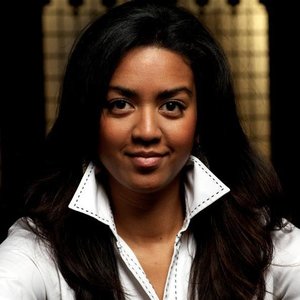 Acclaimed gospel singer, pianist, songwriter Alexia Rabé is a Paris native of Malagasy descent. Alexia starred in season 3 of The Voice and tours regularly internationally. She is currently completing her first solo album, the first single of which, Everyday is available on itunes. Alexia is also a Theology student and a sought-after vocal coach and worship leader. Notably, she led worship at the Protestants en Fete celebrations at Bercy in 2013. ACP has been her church home since 2010. 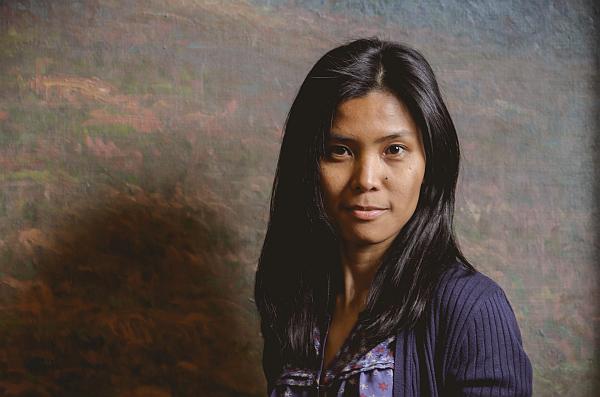 Born in the Philippines, Jurie Ane joined the ACP in 2007 She has lead worship in the 13h30 service since its inception in 2008. She is a computer engineer. Jurie Ane started the ACP homeless ministry in 2013. She is also a volunteer with the youth ministry.