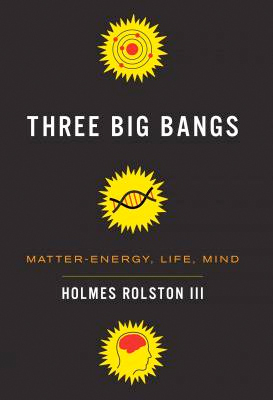 Holmes Rolston III is University Distinguished Professor of Philosophy Emeritus at Colorado State University, a Gifford Lecturer, and recipient of the Templeton Prize in Religion. He has lectured on seven continents, and his books include Genes, Genesis, and God; Science and Religion: A Critical Survey; Philosophy Gone Wild; and Environmental Ethics.

He is an ordained pastor of the Presbyterian Church, U.S.A.

Series is open to the public, no entrance fee.

All lectures will be in English with simultaneous French translation. 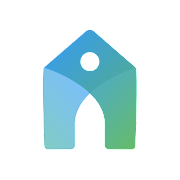