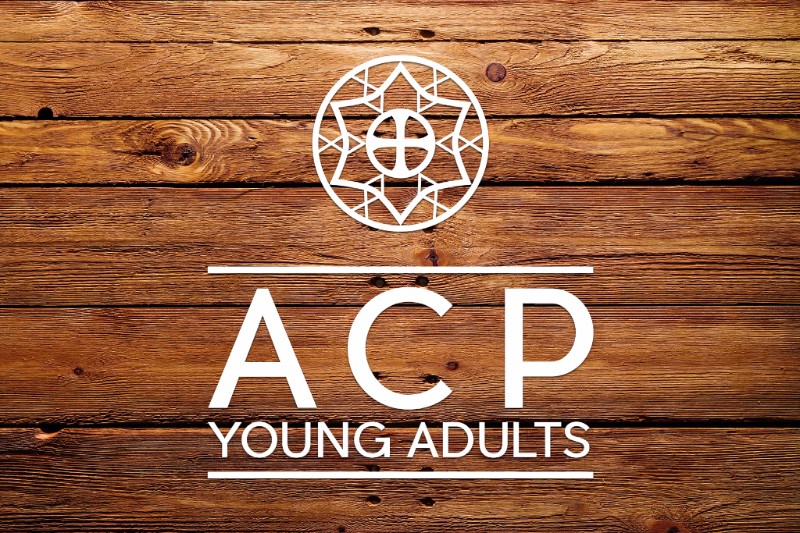 WHO WE ARE
We are a diverse community of young adults between the ages of 18-30. We come from many nationalities, countries, cultures, and religious traditions, united in our common faith in Jesus Christ and desire to live out the fullness of God's Kingdom together. We gather regularly for study, worship, social outreach, fellowship, fun, prayer, and service.
YOUNG ADULTS GROUP

www.facebook.com/groups/acpyoungadults -- Join our Facebook group, ACP Young Adults, for the most up-to-date information on events! 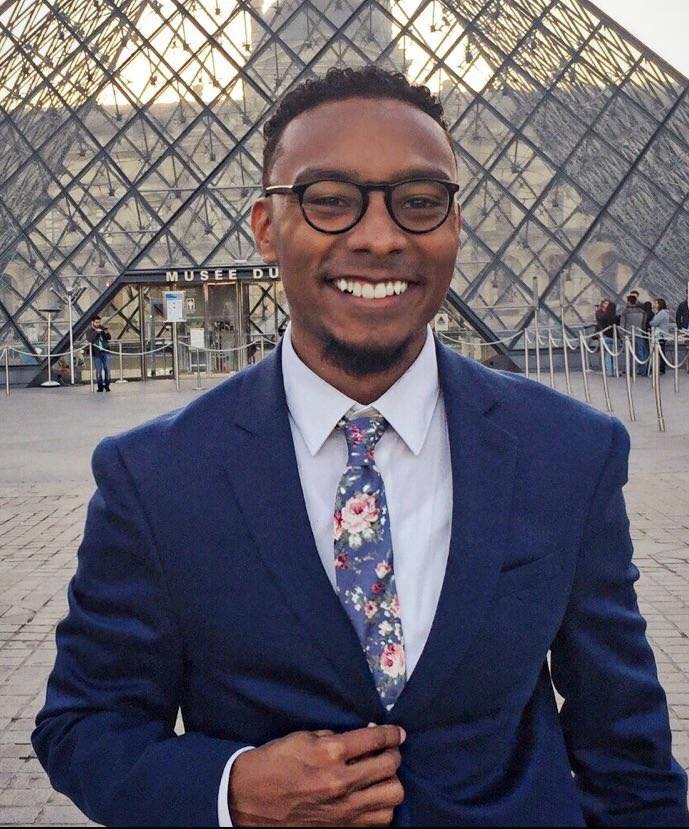 Victor was born in Dayton, Ohio, and from the age of 10 grew up bouncing around South Florida. He attended Southeastern University in Lakeland, Florida where he drummed for the Worship Choir and graduated with a degree in Practical Theology. While attending Southeastern, he interned in Los Angeles, CA. After graduation in 2009, Victor spent five years in Concord, North Carolina serving a dual position as the High School Bible teacher and the Associate Youth Pastor at Concord First Assembly. After a deep stirring to pursue further education, he enrolled at Duke Divinity School in Durham, North Carolina. During his three years at Duke University, he lived on campus as a Graduate Resident & Resident Assistant. As a student and through Duke’s Field Education program, Victor had the opportunity to intern in South Africa, Chicago, and North Carolina. Despite growing up in the Assemblies of God, the internships helped confirmed that he was called to be ordained through the Disciples of Christ. In 2017 and after graduating from Duke with a Masters of Divinity degree, he enrolled at UNC Medical Center as a Chaplain Summer Intern. It was during that summer when Victor first felt a call to ACP.

Victor is the youngest in his family, never quite hit a long-prayed-for-growth-spurt (thanks mom), and loves arroz con pollo. In his free time, he loves watching sports, writing, reading (again, credit to his mother), and has a love-hate relationship with the outdoors (i.e he enjoys God's grandeur that can be felt at the top of a mountain but is also terrified of the critters, bugs, and several living things he'd most certainly have to go through to get there [that'll preach]). Though born in Ohio, Victor confesses to being an addict of Vernors Ginger Soda and a die-hard Michigan Wolverine fan thanks to his father who grew up in Flint, Michigan. Lastly and significantly, Victor is most passionate about the intersections of theology, social justice, and the arts.